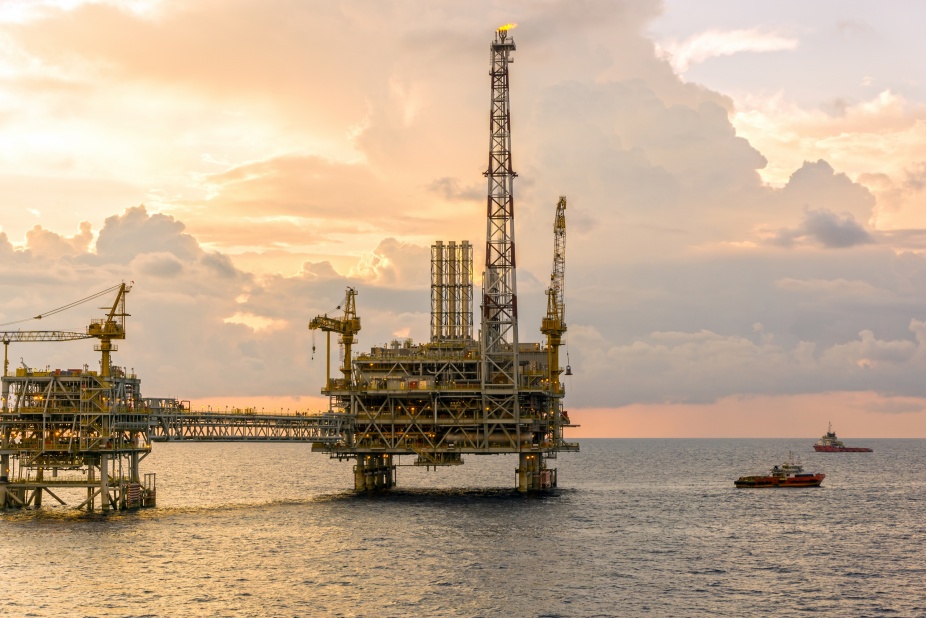 The upstream sector of the Oil and Gas industrial process is concerned with the extraction and production of natural gas and crude oil. Applications in the upstream sector are often sited in hard to reach places, from the Arctic to deep sea drilling platforms. Operating costs are also incredibly high. The critical nature of upstream oil and gas applications has a major impact on the expectations placed on component performance and long term reliability.

Whether for pumps, valves, downhole tools or ROVs, the risk of downtime as a result of failed sealing systems can never be totally eliminated. But the risk can be significantly reduced through the proper selection of sealing materials and profiles. What considerations should be made for upstream oil and gas applications in order to keep equipment running more efficiently for longer?

When sealing in the harshest, most inhospitable environments in the world, an operator needs to have total confidence in their choice of sealing material. This is particularly the case in oil and gas industries and applications, where a seal failure can have catastrophic consequences for both worker safety and widescale ecological damage. Such critical upstream oil and gas applications require truly exceptional sealing materials.

The key threats to a sealing material in upstream oil and gas are centred on chemical and thermal degradation, with two specific threats in the shape of explosive decompression (ED) and sour gas (H2S). Proper consideration when selecting elastomer grades can ensure peak chemical resistance to the extreme challenges the sealing system will face.

No two upstream oil and gas applications are exactly the same. This uniqueness of applications makes custom-engineered sealing solutions advantageous. Precision Polymer Engineering offers a comprehensive level of support at all stages of the seal specification, design and implementation process, ensuring a sealing solution which exceeds all expectations in the field.

The development of two specialist elastomer materials has been crucial to our successes with upstream oil and gas applications – namely EnDura® and Perlast ICE.

EnDura​® – this suite of materials has been specifically developed for downhole and subsea applications, and has been engineered for outstanding resistance to ED and sour gas.
Perlast​® ICE ​– delivering a unique pairing of exceptional chemical resistance and market-leading low temperature performance, sealing at temperatures as low as -46°C.

Independently verified oil and gas certifications exist so an operator doesn’t have to take a seal manufacturer’s word on the quality of a sealing material. Among the international standards to endorse the quality of Precision Polymer Engineering seals are:

Finite Element Analysis (FEA) Simulation is a technique allowing sealing specialists to predict how sealing components are likely to perform in real-world applications. This level of detailed analysis comes into its own for especially critical applications such as those found in upstream oil and gas. 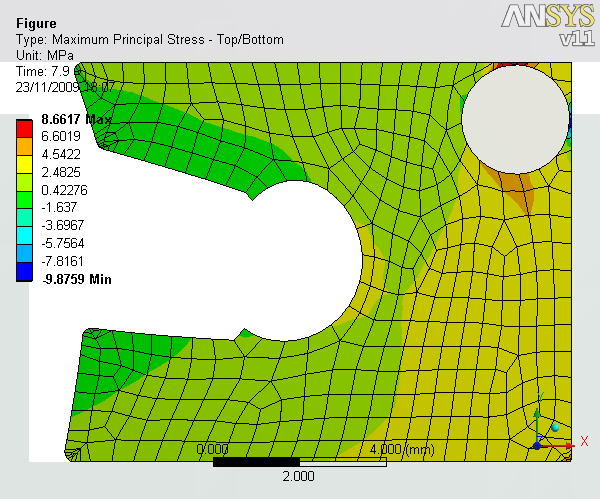 FEA would typically include simulations relating to:

Related: The Importance of FEA Simulation in Oil & Gas

When it comes to upstream oil and gas applications, risk-taking with your sealing setup isn’t an option. Through a detailed consultancy service for all elements of upstream seal specification – including material selection and testing, analyses and post-installation aftercare – you can allow yourself to focus on mitigating risk in other areas of your operations.

Your browser is out-of-date.

How to update my Browser

Update your browser to view this website correctly. Upgrading your browser will increase security and improve your experience on all websites.

Some of these cookies are provided by third parties. You are free to decide which categories you would like to permit and can withdraw this consent at any time (find out how on our cookie notice page). You can either accept all cookies, reject all but the necessary cookies or click the “Advanced Settings” button to decide which cookie categories you would like to enable or disable.

Further information can be found in our cookie notice.

Accept all
Reject all but necessary cookies
Advanced settings